Large-scale: photomasks as key elements within the semiconductor industry

Photomasks continue to be key elements within the semiconductor industry. They are used mainly in wafer steppers (mask projection lithography) or in the mask aligner (masked ion beam lithography) for the production of integrated circuits (microchips).
The production of photomasks is carried out at IMT using two direct writing laser machines (DWL). The technology allows us to produce masks between 9 x 9 and 24 x 32 inches and we use the technique to produce masks for the mask aligner.

The choice of the substrate depends largely on the intended end use. For environments with major fluctuations in temperature, for example, substrates with low thermal expansion coefficients (Zerodur, fused silica) are used. 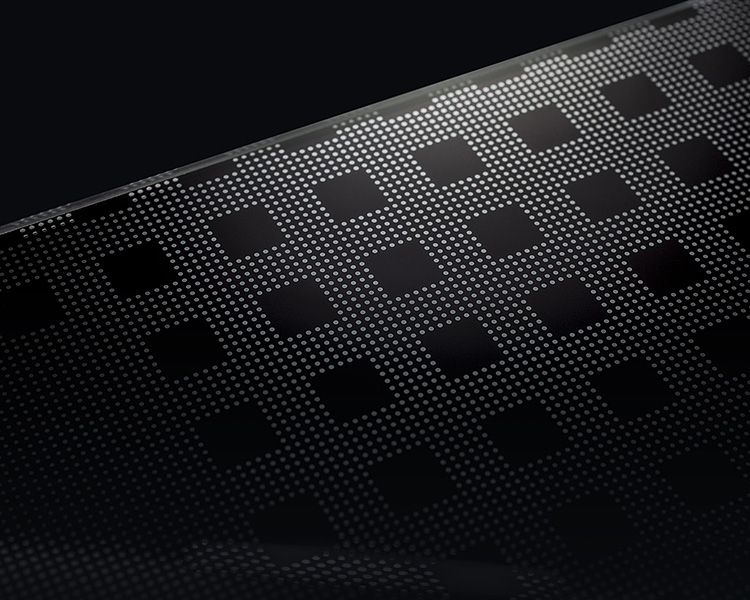